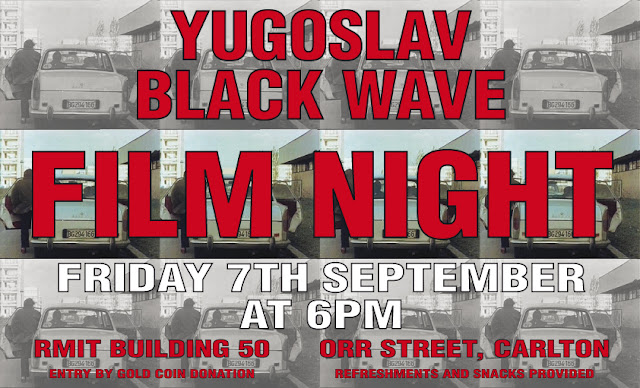 The lesser-known genre of Yugoslavian Black Wave cinema is explored and celebrated in this first of a series of film screenings curated by RMIT Masters student Stefan Joksic, as part of the Words at 50 monthly talks series hosted by Architects for Peace and RMIT.

The Black Wave genre in Yugoslavian cinema is considered to have its beginnings in the 1960s and continued its critical voice and controversial portrayal of Yugoslav society until the slow demise of the socialist pan-Balkan state in the late 1980s.  Antagonism from State censors and its characteristically dark-humour lent the Black Wave movement its name; by exploring marginalised social issues that verged on the taboo, the film movement was defined by a freedom of expression and a political ambiguity that sought to subvert and rupture the cultural-agenda that was mandated by the Communist regime of its time.

Goran Markovic's Specijalno Vaspitanje follows the story between errant youths and their teacher's unconventional methods to rehabilitate them into the Yugoslavian society of the late 1970s. With unprecedented emphasis on the issues surrounding youth and their nascent identity, Markovic's film still finds resonance in this contemporary viewing of his 1977 debut film.

As current generations of ex-Yugoslavians are still cautiously negotiating possible cultural identities and the inherited or otherwise terminated histories that have emerged from the times of conflict, the tendency towards a nostalgia for Yugoslavia ("Yugo-Nostalgia") is explored through these film screenings and a common ground is offered and nourished by which the continuum of a shared history may be interrogated and mended, especially as the political vitality of these films is appreciated by modern audiences.

Just as Black Wave films were to be provocative in their own time,
the screening of Markovic’s classic will offer conversations from which this nostalgia may continue to emanate as various diasporas, including the ex-Yugoslavian, continue to collectively reminisce in the Australian context. 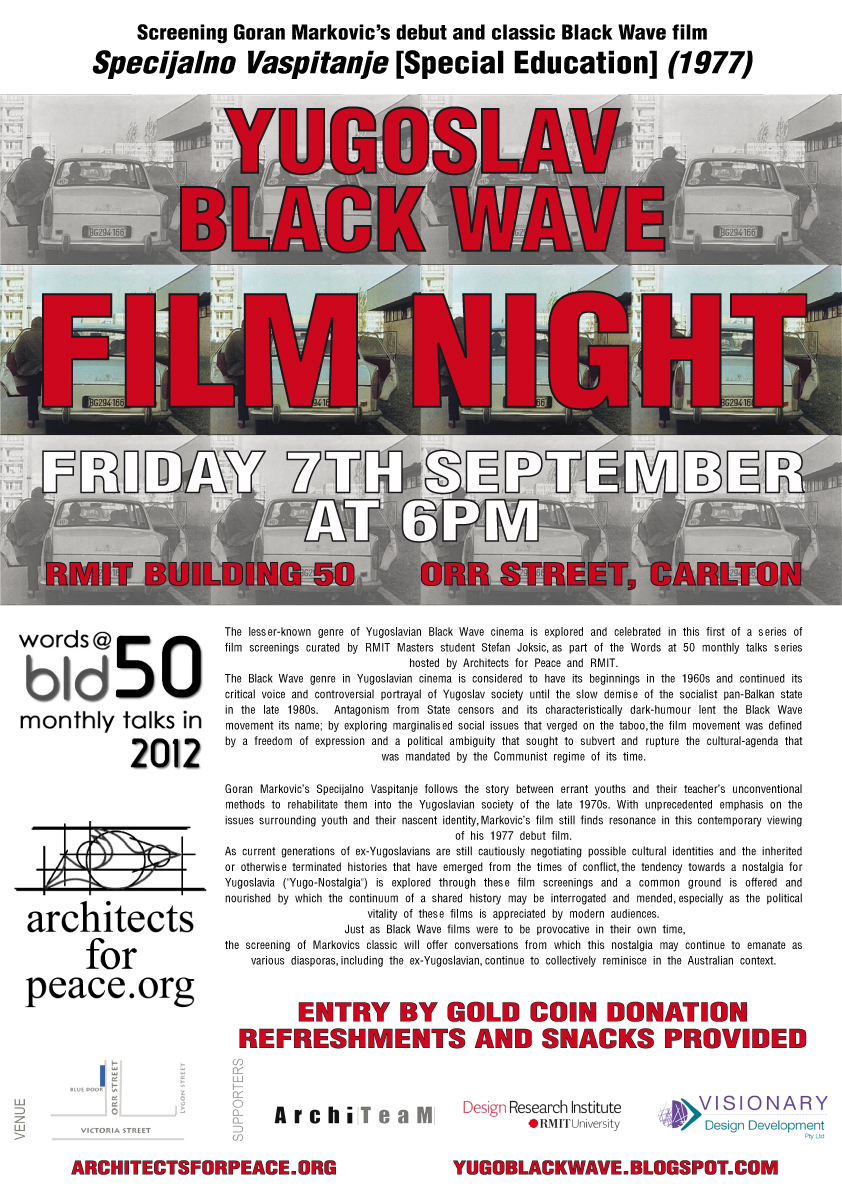 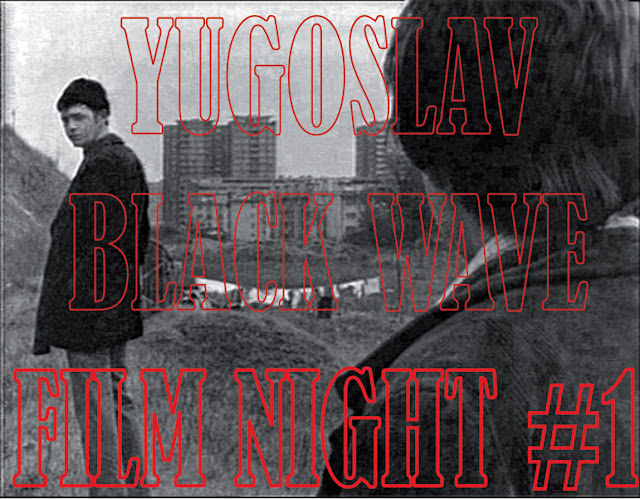